O Holy Night“ (“Cantique de Noël“) is a well-known Christmas carol composed by Adolphe Adam in 1847 to the French poem “Minuit, chrétiens” (Midnight, Christians) by Placide Cappeau (1808–1877). Cappeau, a wine merchant and poet, had been asked by a parish priest to write a Christmas poem.[1] Unitarian minister John Sullivan Dwight,[2] editor of Dwight’s Journal of Music, created a singing edition based on Cappeau’s French text in 1855. In both the French original and in the two familiar English versions of the carol, the text reflects on the birth of Jesus and of mankind’s redemption. 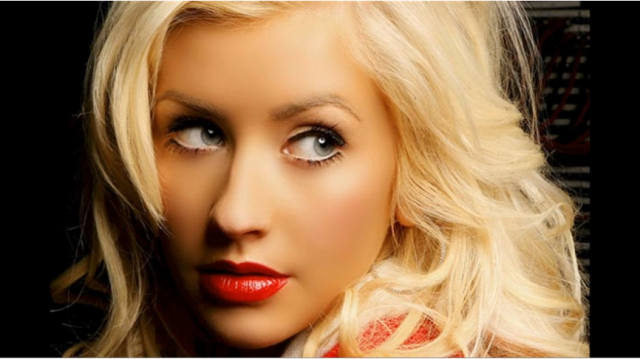