Good Morning. I hope that you are enjoying this weekend with family and friends.

I would like for you to meet Congressional Candidate Antonio Delgado. 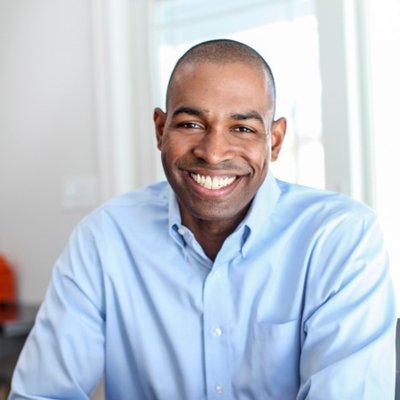 He’s running in upstate NY, and if you could see your way for a donation…definitely spread the word about this young man.

Born and raised in Schenectady, Antonio is a native of upstate New York. His parents worked for General Electric and benefited from a better regional economy. They worked hard to pursue the American Dream of building a better future for Antonio and his little brother. Antonio attended Colgate University, in Hamilton, New York, where he graduated with high honors and earned a Rhodes Scholarship to Oxford. From there, he went to law school at Harvard, which is where he met his wife Lacey, a native of Woodstock and Kingston.

The values Antonio learned growing up – hard work, discipline, service and character – helped him get a great education, allowed him the opportunity to start his own company, empowering young people to learn through music, and then begin a second career, as an attorney fighting for what’s fair and just.

The truth is though, for many people in our region, the American Dream is no longer in reach. Working families are struggling to climb up into the middle class, no matter how hard they work. The past few decades have seen good-paying jobs like those at General Electric and IBM disappear, with fewer and fewer viable stepping stones for families seeking their share of the American Dream.

“MY LIFE IS A PRODUCT OF THE AMERICAN DREAM.”

Antonio is running for Congress, because for too long, our leaders in Washington have failed to give voice to working families struggling to achieve the American Dream. For too long they have failed to provide a vision forward in an ever changing global economy that’s left thousands upstate New York behind. We need leaders who will listen to the people and not put dollars over our democracy. We need leaders committed to restoring the American Dream.

The combination of skills Antonio gained in his career as an advocate for education, truth, and justice, combined with an approach grounded in hard work, integrity, and love of country, make Antonio uniquely qualified to be the next Democratic representative from New York’s 19th Congressional District. He will make sure the people of the district get what they deserve, which is a representative who will actually listen to their concerns and be an advocate for their hopes and dreams.

Antonio and his wife Lacey live in Rhinebeck. They have two sons, Maxwell and Coltrane.