Biden answered the question of WHO??
Yesterday

A historic photo: @JoeBiden asking @KamalaHarris to join the ticket — taken just a few hours ago, from his home in Wilmington. Your next President and Vice President!! pic.twitter.com/vLNHxnvkb3

Back when Kamala was Attorney General, she worked closely with Beau. I watched as they took on the big banks, lifted up working people, and protected women and kids from abuse. I was proud then, and I'm proud now to have her as my partner in this campaign. 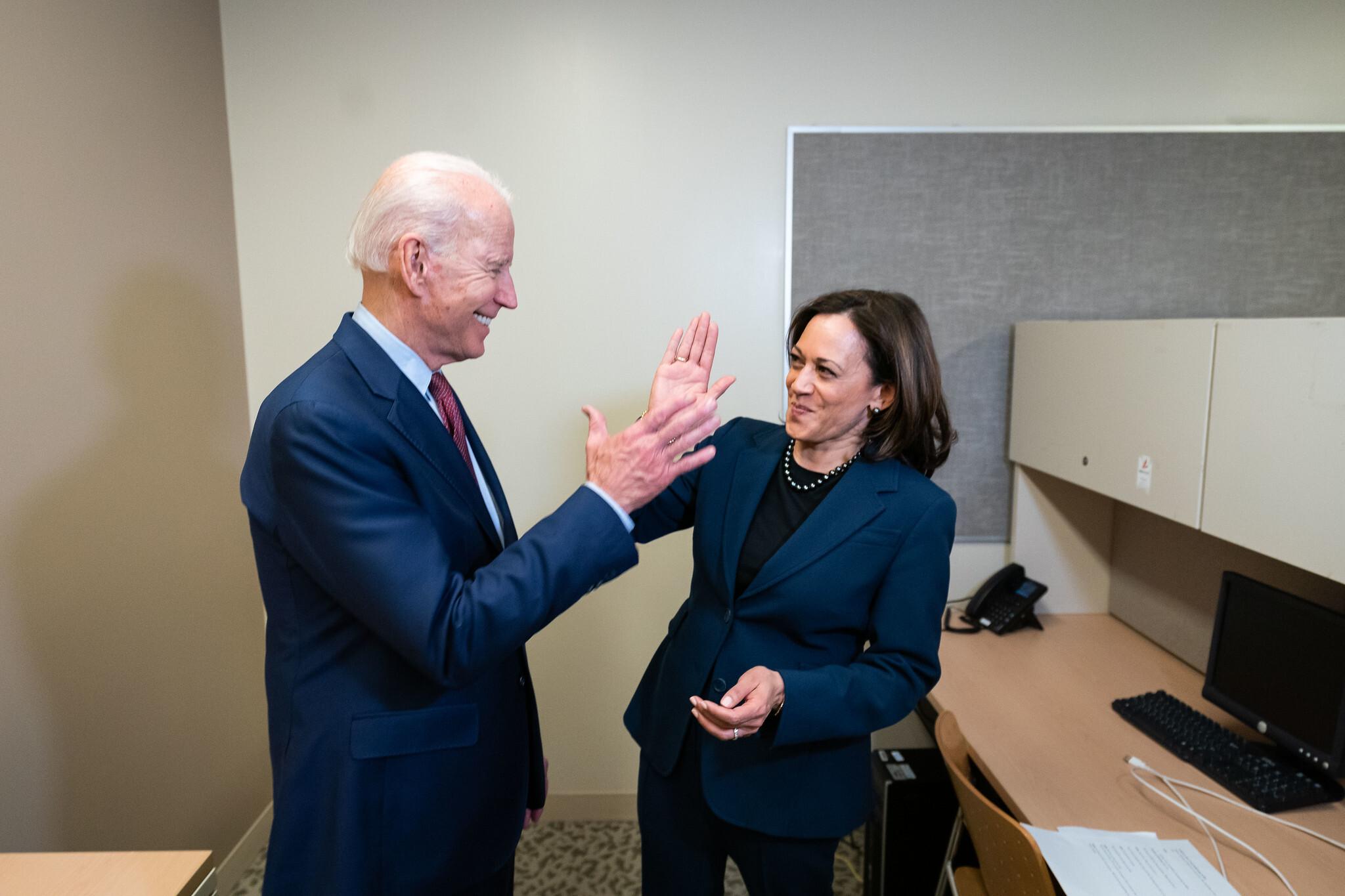 I’ve known Senator @KamalaHarris for a long time. She is more than prepared for the job. She’s spent her career defending our Constitution and fighting for folks who need a fair shake. This is a good day for our country. Now let’s go win this thing. pic.twitter.com/duJhFhWp6g

What a roller coaster election season, where the guy ahead in every poll won the primary and then picked the VP everyone thought he'd pick.

Is she too pro-cop or anti-cop?

A leftist or a "phony" moderate pretending?

Dangerously radical or too inept to be effective?

Before Maxine Waters, before Barack Obama, and before Kamala Harris, there was Shirley Chisholm.

"I just talked to @WhipClyburn and he is over the moon. He said he learned earlier today … [but] would not reveal it even to his three daughters. But he said that they were going to be so excited.

"He said John Lewis is smiling down from heaven." — @MitchellReports

Some of us told y’all from the beginning that the “Kamala is a cop” strategy was going to backfire in the general.

Even Meghan McCain’s must ass husband was selling tshirts that said it.

From the Hilltop to Capitol Hill, congratulations to our alumna, Senator @KamalaHarris, The democratic candidate for Vice President of the United States. pic.twitter.com/qe4T1j2kbk

Remember that reporter went to the AKA event Kamala spoke at & said the women were “screaching”? She was dragged for weeks. Non-Black reporters, get to googling now. The 1st BW VP candidate is an AKA & you need to know the history & what Black sororities mean/stand for.

America, let’s do this! pic.twitter.com/3a62UmB1PN

Even the little ones understand the significance. My daughter is very excited at today's big news. Someone that looks like her will be on a Presidential ticket. Kamala Harris will be our next Vice President! 🙌🏾🙌🏾🙌🏾#BidenHarris2020 #KamalaHarrisForVP pic.twitter.com/FsbhAqu480

Side note: Y’all AKAs about to be something else